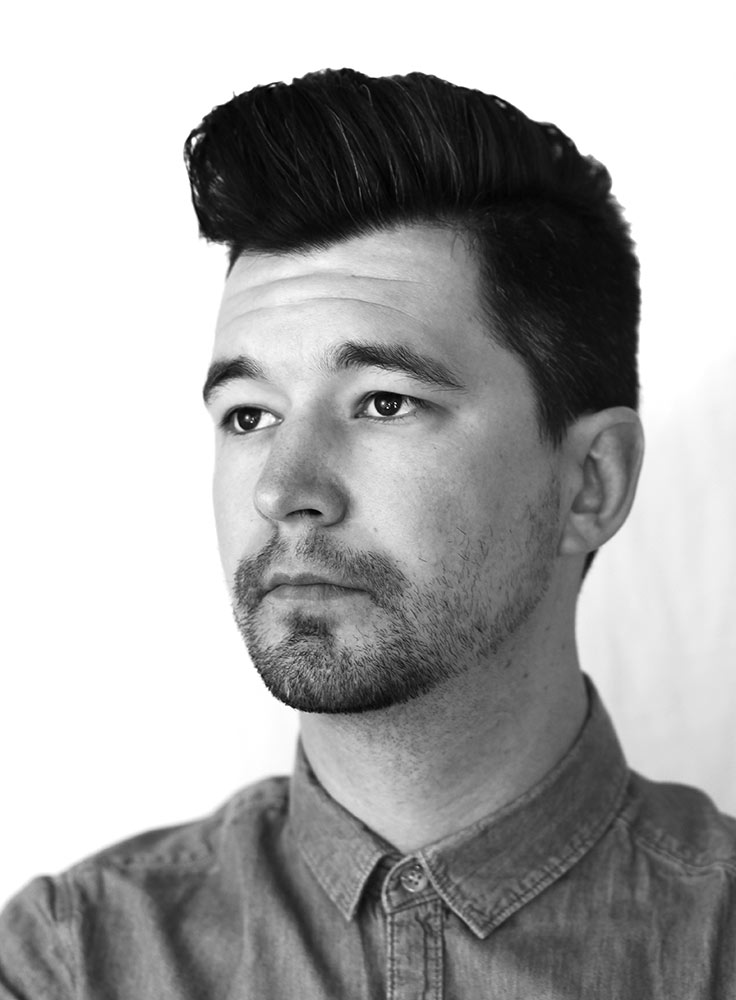 Anthony Giannotti has been a licensed barber for the past 13 years, but his career in the hair industry started long before that. In the early 2000s, Giannotti was deeply involved in the Rockabilly Scene, meaning the higher his pompadour the better. Unsatisfied with the selection of pomade on the market at the time, he created his own product, Mad Cats Pomade. As the product was growing in notoriety, so was Giannottiâ€™s career. By this point he was deep in the hair industry he decided to get his barber license in 2006. Giannotti opened up his first barbershop in 2009, this became his main focus and the era of Mad Cats Pomade came to an end. Giannotti continued to gain a positive reputation for his technique and skills shortly after becoming a National Menâ€™s Haircutting Educator in 2011. He then opened his second barbershop in 2015. He relaunched and rebranded his pomade company, Victory Crown Barber Co., in 2015 and is already used in barber shops worldwide.

Anthony Giannotti has been a licensed barber for the past 13 years. Within that time Giannotti has made a huge dent in the barber industry. As an owner of three barbershops, a product line that is sold worldwide and being a National Menâ€™s Haircutting Educator, barbering is not only his career, but his passion.